Skip to main content
It looks like you're using Internet Explorer 11 or older. This website works best with modern browsers such as the latest versions of Chrome, Firefox, Safari, and Edge. If you continue with this browser, you may see unexpected results.

Use the "more search options" in OneSearch to get to specifics:

How to get to more search options: 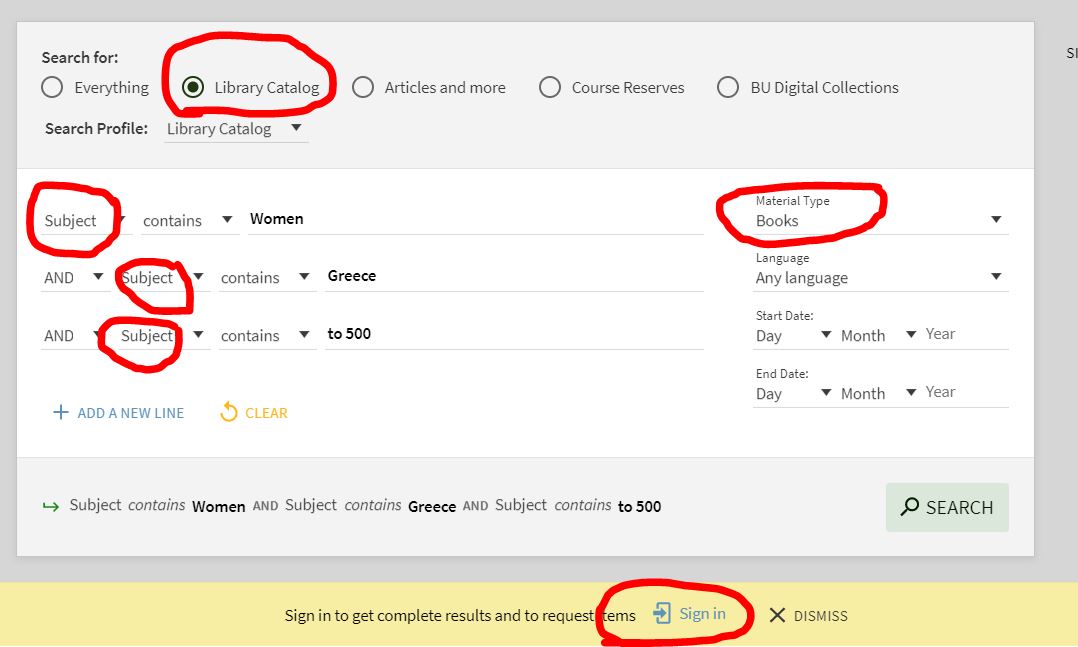 You can change the country name to the country you are working on - there may be more than one country name so look at the Subject Headings in the full record display for the book to see what other terms might come in handy:

To quickly locate a particular type of primary source in most online catalogues such as BearCat use the following terms as SUBJECT rather than KEYWORD terms:

Entries for countries and regions are usually subdivided by century.  If you are looking for what is available to document general social or intellectual trends in a period search for the country's formal name (Great Britain, not "England") followed by the century designation: Great Britain 15th century.  Major events in any century will often have a subheading of their own: Great Britain World War 1914 - 1918.

You can use the subheading Sources with these time period designations as well: Hundred Years War 1339 1453 Sources

When searching in WorldCat your result list will have a set of tabs at the top, two may be of interest for primary sources: 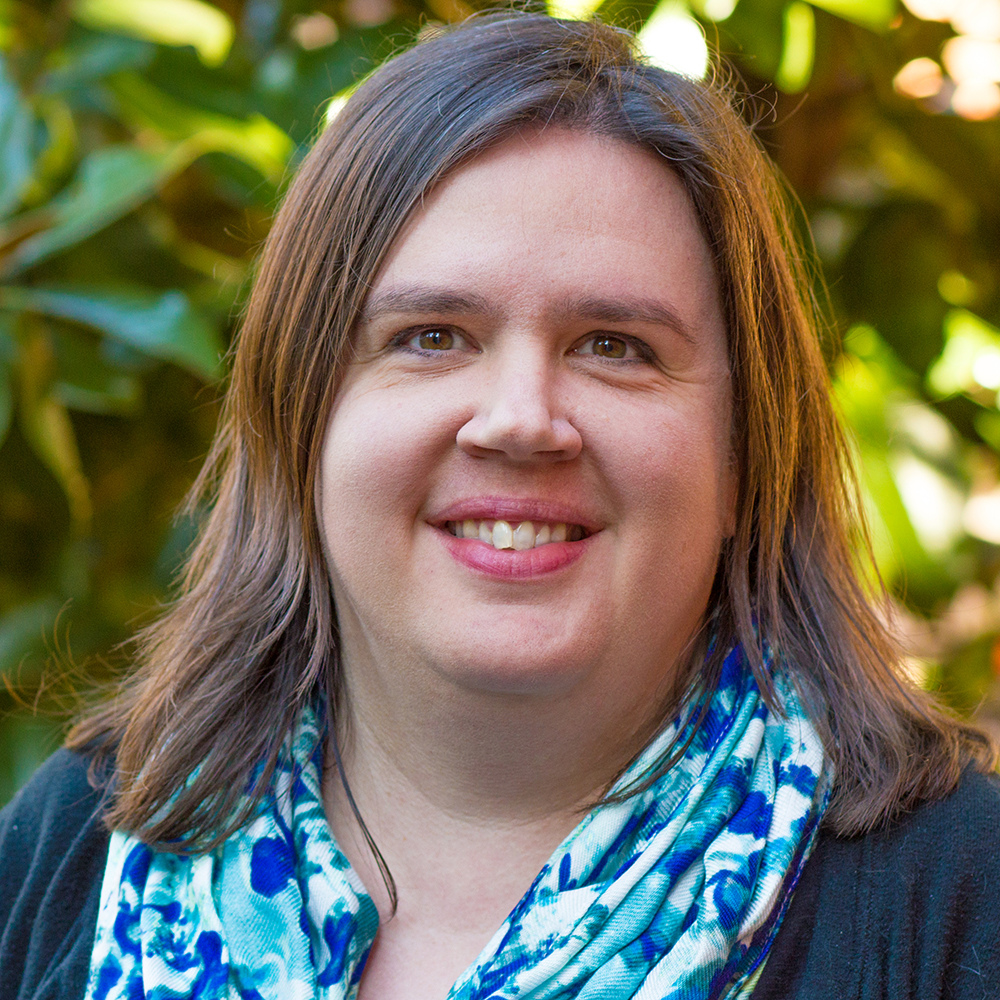 The tapestry fragment below is described by the Metropolitan Museum of Art, New York as:

Rücklaken were intended to be hung around the walls of domestic interiors. In this narrative tapestry, two scenes from the late medieval poem, "The Buzzard," are illustrated. The prince of England is depicted as a wildman, and the princess of France meets a miller who offers her refuge. The middle high German inscription alludes to the princess seeking refuge, whereupon the man replies: "Willingly, though as a poor man I can offer you nothing." The scenes are related to other fragments housed in museums in Cologne, London, and Paris. 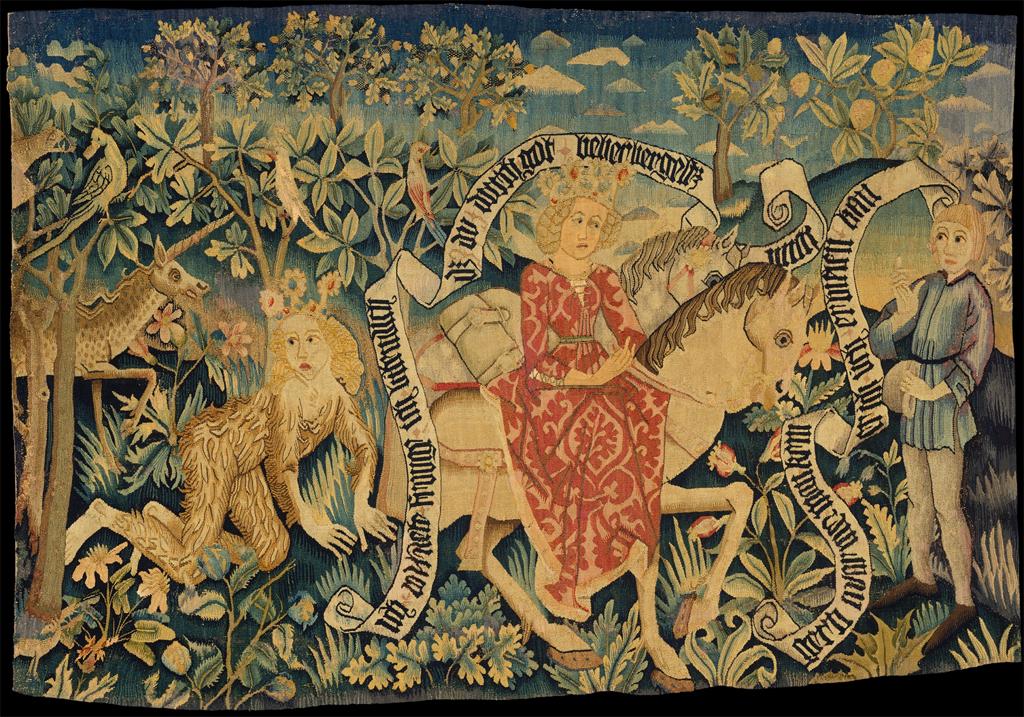