Kurt Kaiser, a resident of Waco since 1959, has been a leading figure in church music for over 50 years. His sacred compositions and arrangements are known and loved by Christians the world over, crossing denominational lines and appearing in a variety of songbooks and hymnals. Of the more than 200 copyrighted songs to his name, Kaiser is best known for ‘O How He Loves You and Me’ and ‘Pass It On.’

These manuscript arrangements from the Crouch Library special collections are in Kaiser’s hand and date to his tenure with Word Records (1959 to 1989) when the company was headquartered in Waco. They illustrate well Kaiser’s talent and versatility, his ability to create music for both worship and commercial success. 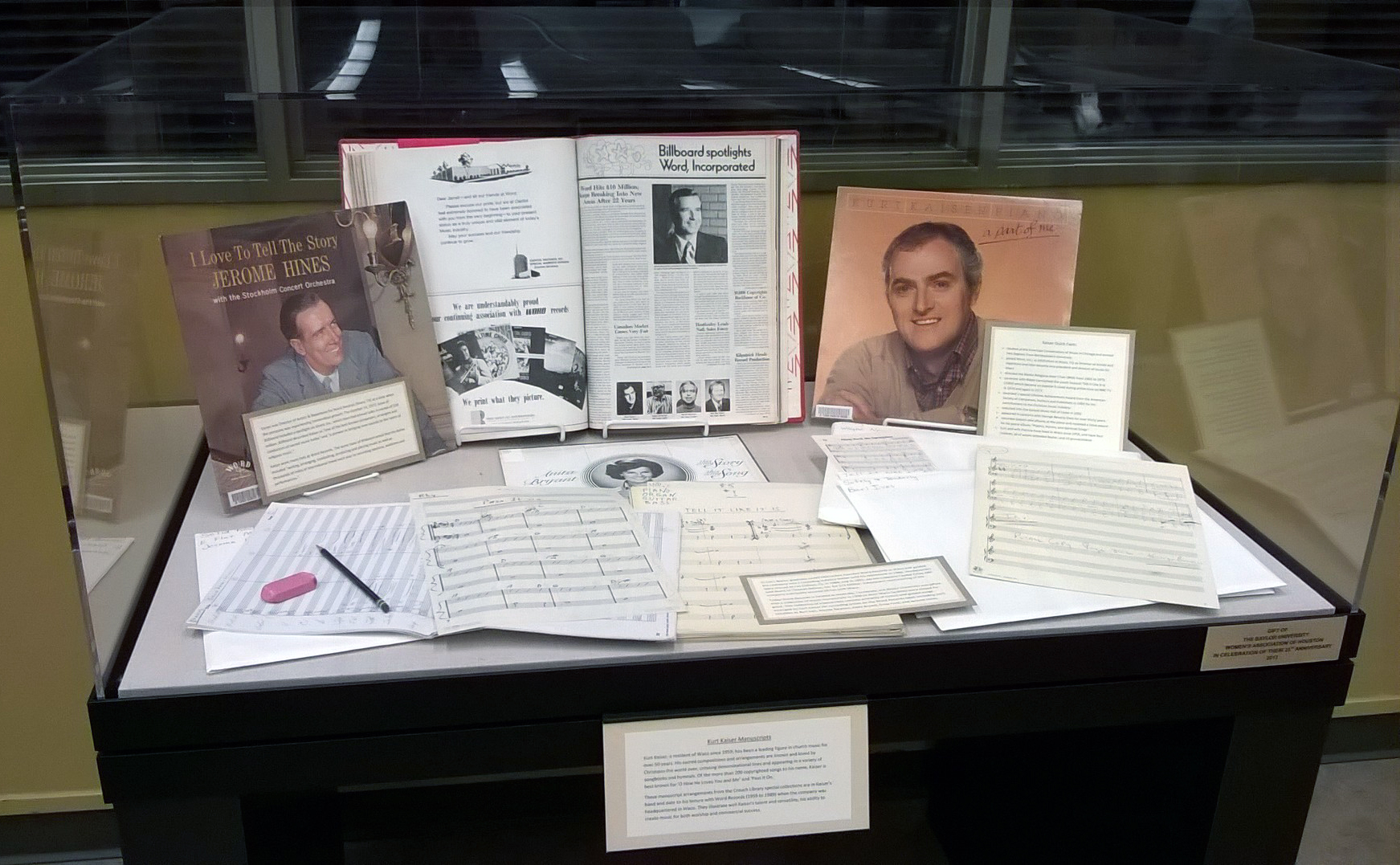 Kaiser was Director of Artists & Repertoire for Word Records (Waco, TX) at a time when the company was experiencing tremendous growth. The October 14, 1972, issue of Billboard included a spotlight on Word, Inc., which then had annual sales in excess of $10 million. Billboard described Kaiser as "one of the best known composers, arrangers and conductors of sacred music today" and "a pioneer in bringing new sounds to the realm of religious music."

Kaiser wore many hats at Word Records. The same issue of Billboard noted that his duties included "writing, arranging, conducting, producing and playing music as well as thousands of miles of international travel each year to recording sessions, auditions and performances."

In 1951 Baylor graduate Jarrell McCracken founded Word Records in Waco and guided the company into a recording industry leader until his retirement in 1986. Headquarters were moved to Las Colinas, TX, in 1988, and in 1992, parent company Capital Cities ABC sold Word to Thomas Nelson, Inc. for $72 Million. Subsequent restructuring of the company eventually severed all ties with Waco.

Today Word Records is located in Nashville, Tennessee, but Baylor University was gifted with a collection of music manuscripts in 1996 as their Waco facilities were closed for good. This collection of manuscripts consists primarily of hymns and gospel songs arranged by Kurt Kaiser for recording artists on the Word Records label, including notables such as Burl Ives, Wayne Newton, Anita Bryant, Ernie Ford, and Jerome Hines. 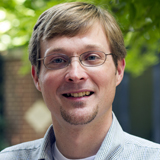